Nabokov was born in this house in 1899 and stayed there until his family had to flee the revolution in 1917. This is the only house he ever called his, as after fleeing, he never really settled anywhere else and wherever he lived (Berlin, Cambridge, France, Massachussets, Switzerland) he always just rented.

Belonging to the St Petersburg bourgeoisie, his parents were very well off and this beautiful 3 storey house with rooms displaying sophisticated wood work reflect that. He was the elder of four children and his dad was a liberal activist who was sitting at the first Douma parliament session.

The thing that always mystifies me is the fact that Nabokov wrote masterpiece Lolita in english which was not his mother tongue. How can someone excell in a foreign language that much as to create work of that calibre, work that pushes the boundaries of litterature, work that challenges it both morally and aesthetically?

As you walk through the rooms where young Vladimir’s english and french governesses used to teach him, it all becomes clear. With their input, Nabokov could write in english before he could in russian and was trilingual at the age of 7. 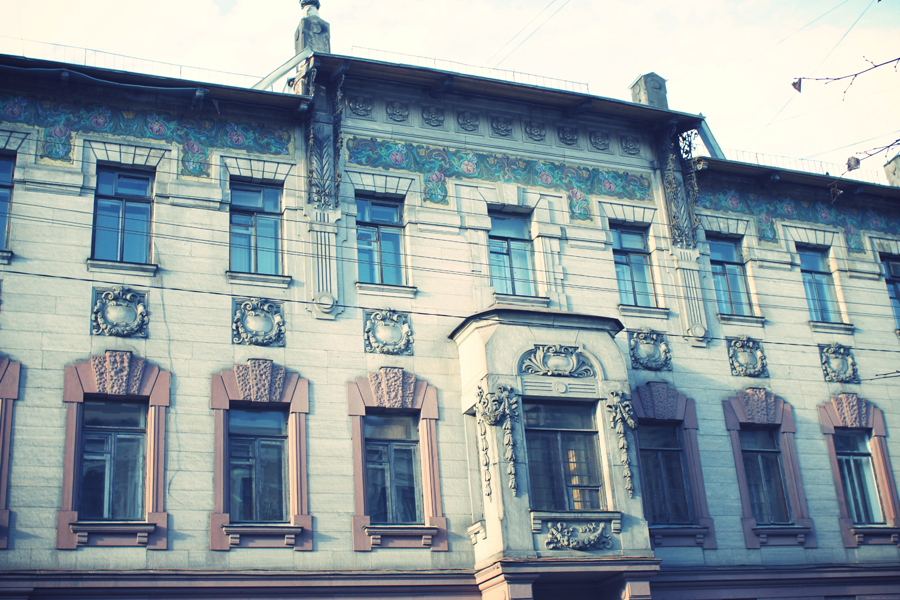 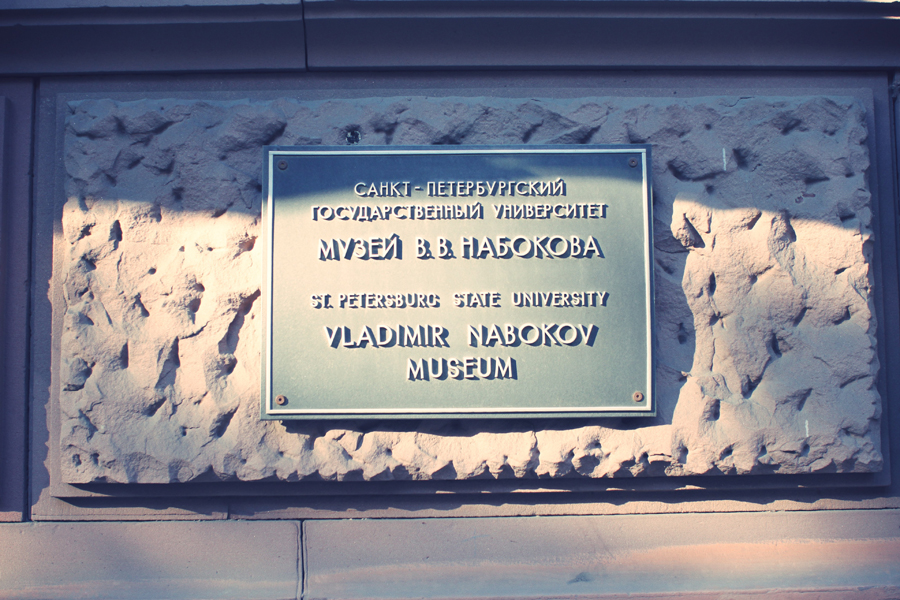 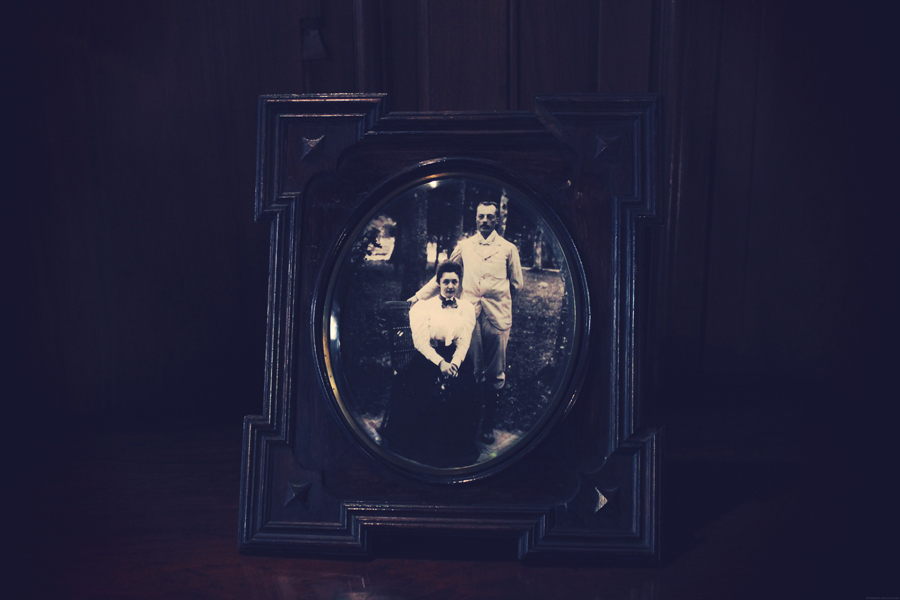 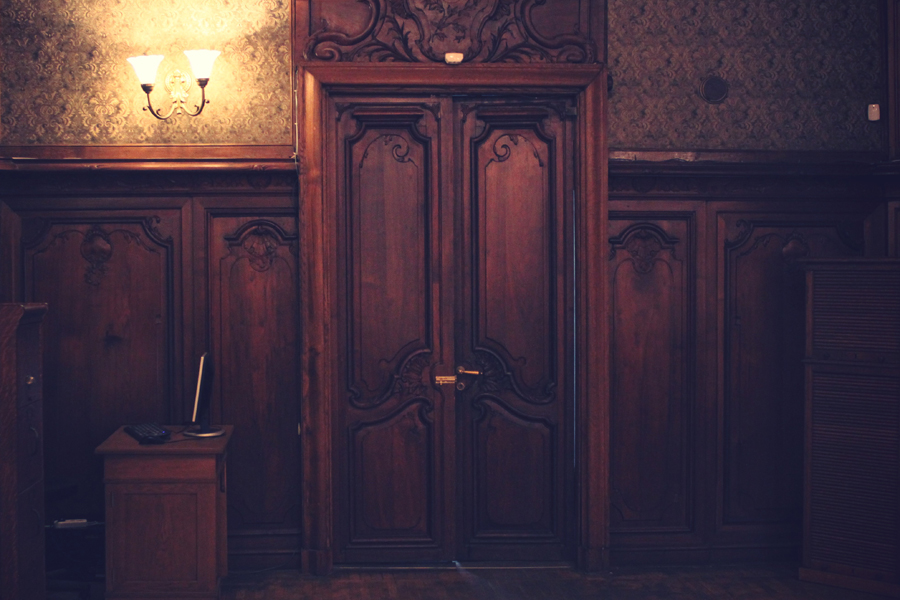 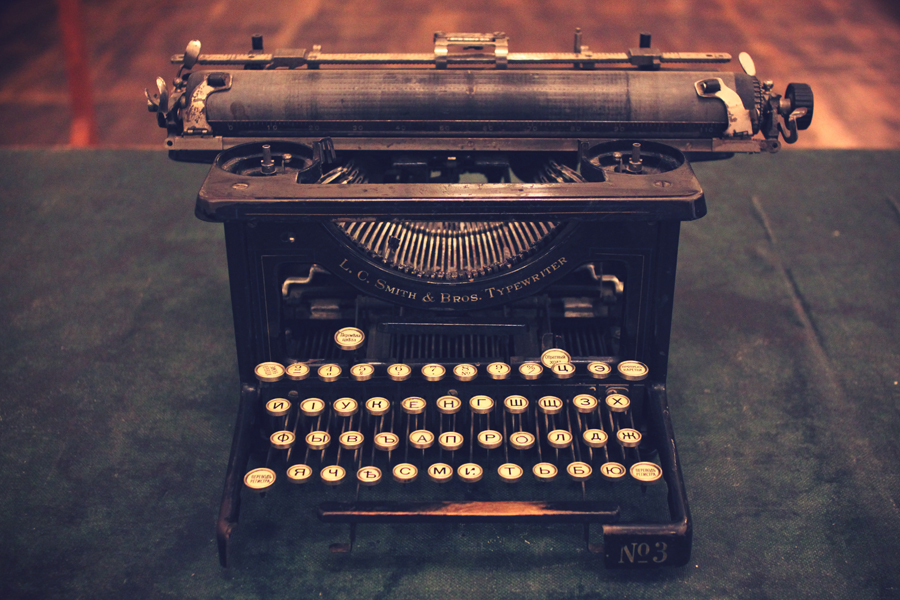 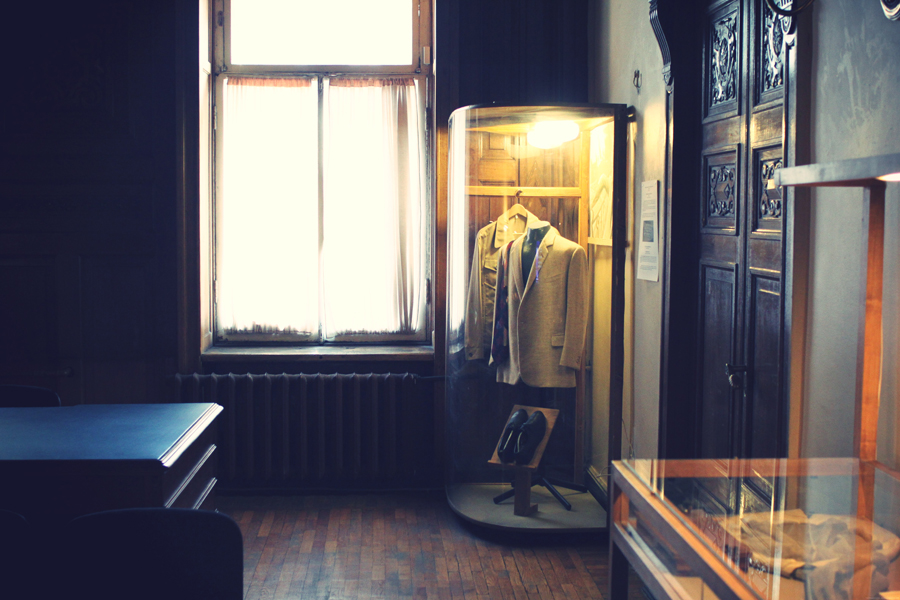 Besides his literary work, Nabokov was a keen entomologist and collected butterflies he would catch himself on numerous trips around the world. His passion for entomology would radiate accross his life and work and on occasion, mainly as gifts for his wife Vera, he would make beautiful made-up specie drawings on personnal copies of his books. 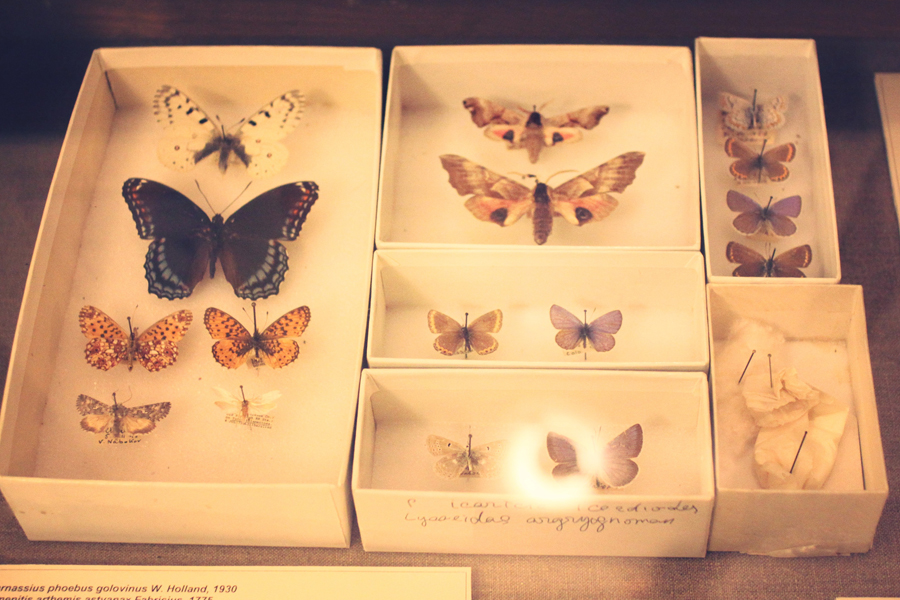 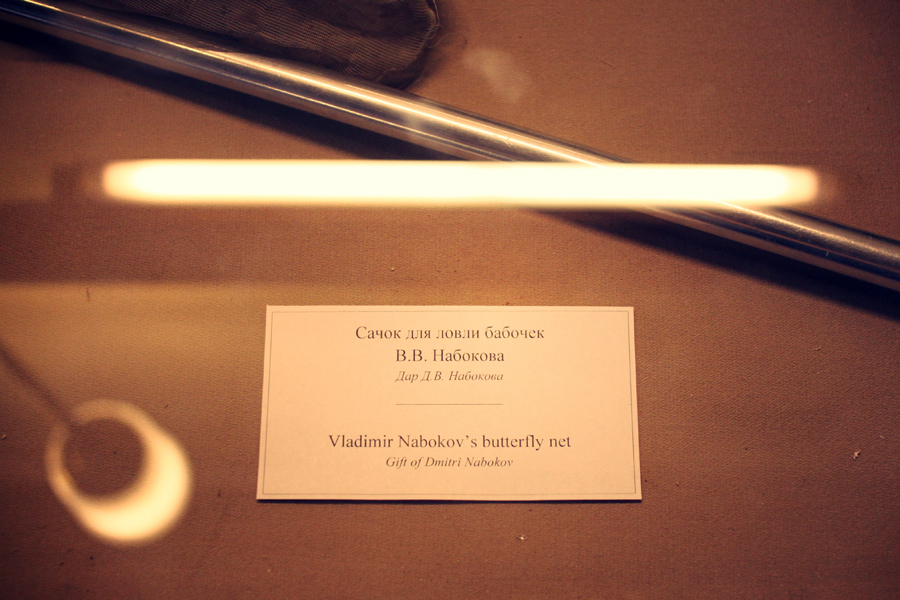 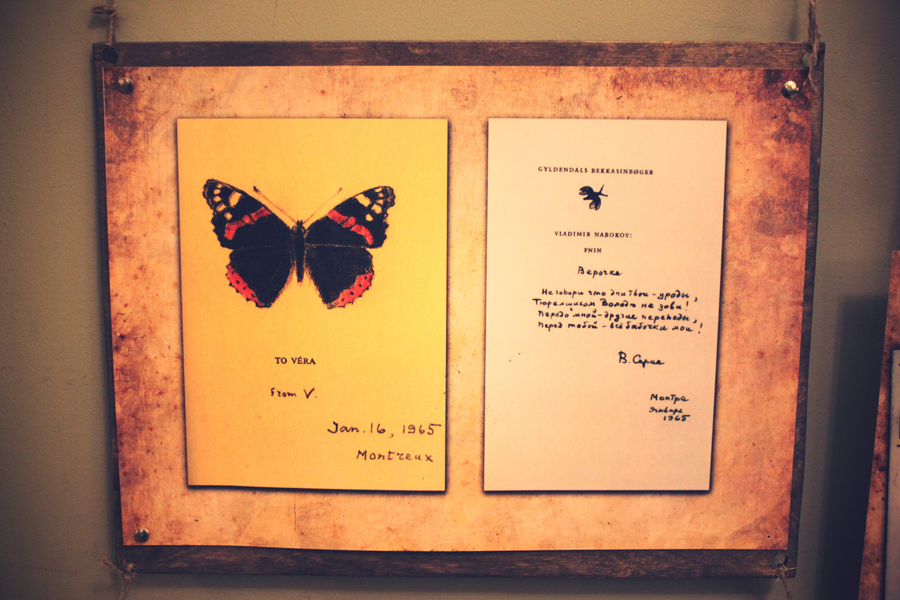 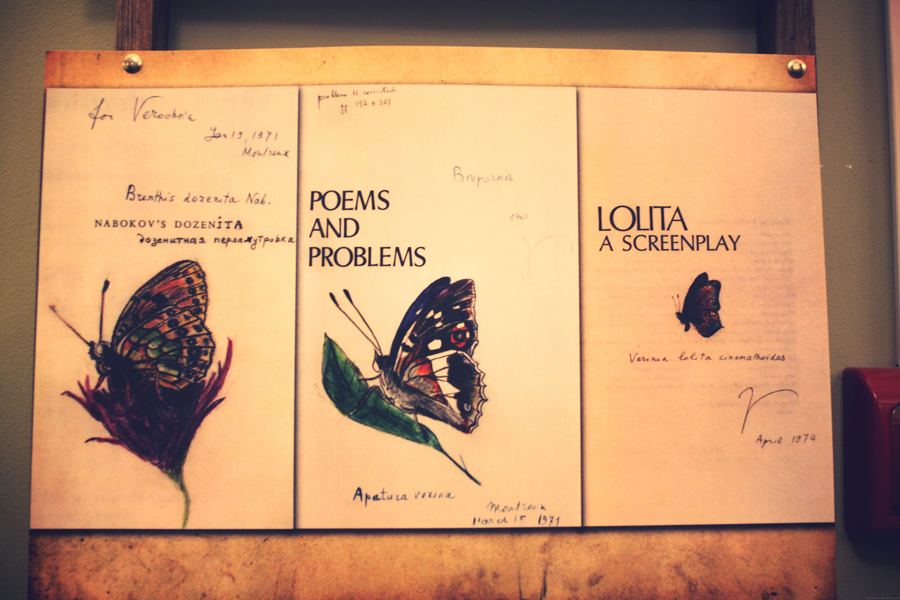 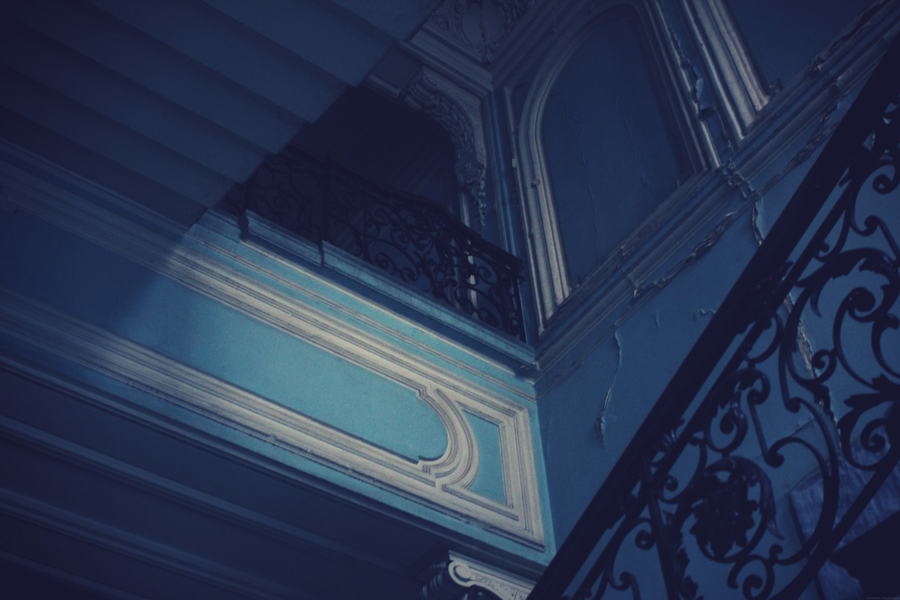 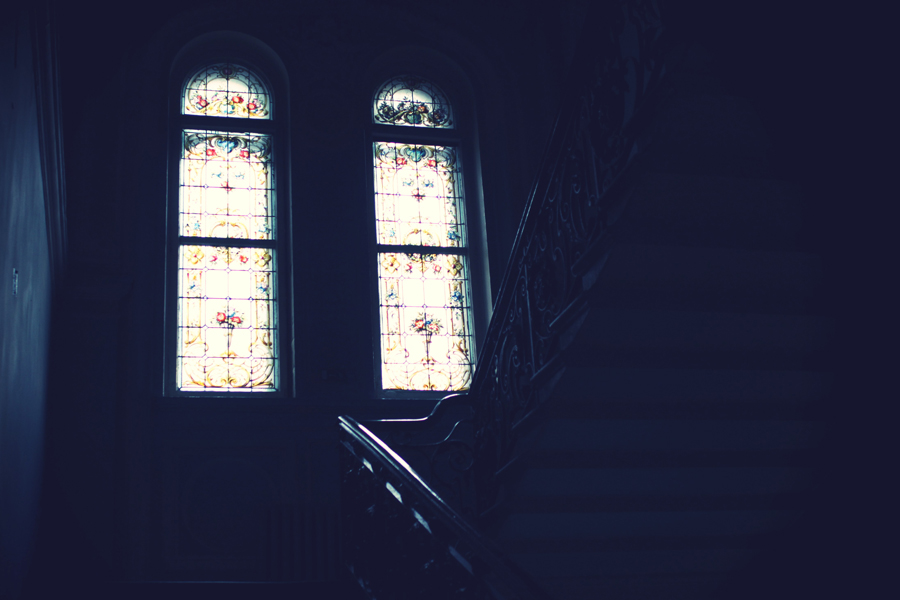 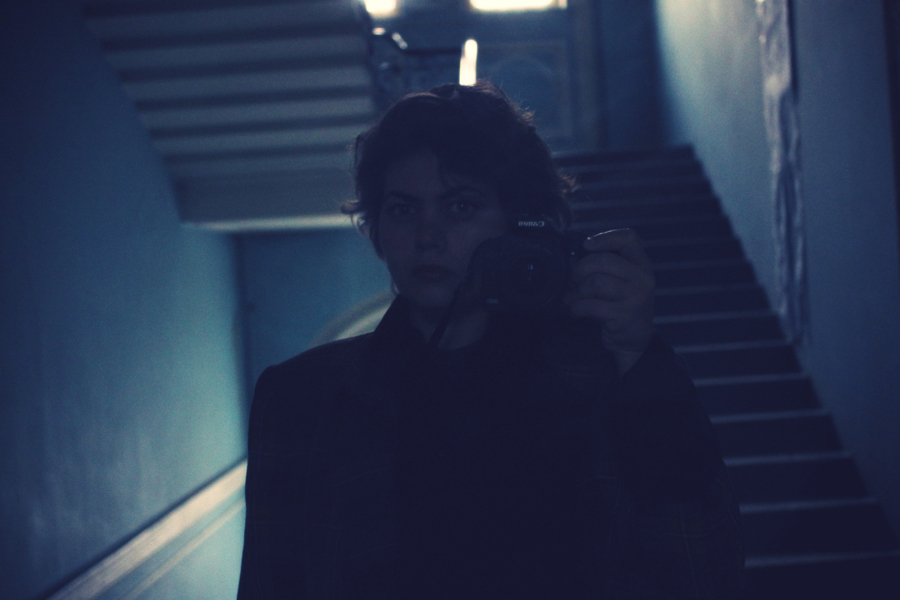 It’s experiences like these which reinforce in me the idea of home schooling children, which my friend James has gone for.

I simply don’t understand why the incredible potential of children is not being used more. Kids learn languages effortlessly and should be exposed to them very early on. Nabokov also had a drawing teacher – how cool is that?

Children should definitely be exposed to languages, drawing but also poetry, music, different instruments, wood carving, pottery making, painting… you name it. I have an admiration for the type of education Oscar Wilde was given, for example. Greek and latin as the basics of any serious litterary knowledge.

To me the real luxury at age 33 is to be able to continue educating myself.  Actively seeking new knowledge, deeper understanding, exploring new territories. Our decadent and morbid social environment keeps enforcing the idea that learning and working are interconnected and that it’s our future work that dictates what is relevant for us to know or not know. Study what is useful, profesionnally purposeful – claims the mainstream. What about the beauty of knowledge, the wonder of one’s abilities and the ambition of becoming a more perfected human being through the understanding of the world, its history and people? What about poetry?

You can’t always link education to a money making aftermath. Education has value in itself, as it’s what makes you a man. That ideology and today’s public school could never produce the Nabokovs, the Oscar Wildes, the Nietzsches. Human sciences, like art, have an element of uselessness.

Russian culture with its “Духовная жизнь” and its obsession for poetry, together with this wonderful city, very much like Rome or Florence, inspire me a taste for excellence, for doing more, knowing more, being more.

“A work of art is useless as a flower is useless. A flower blossoms for its own joy. We gain a moment of joy by looking at it.”